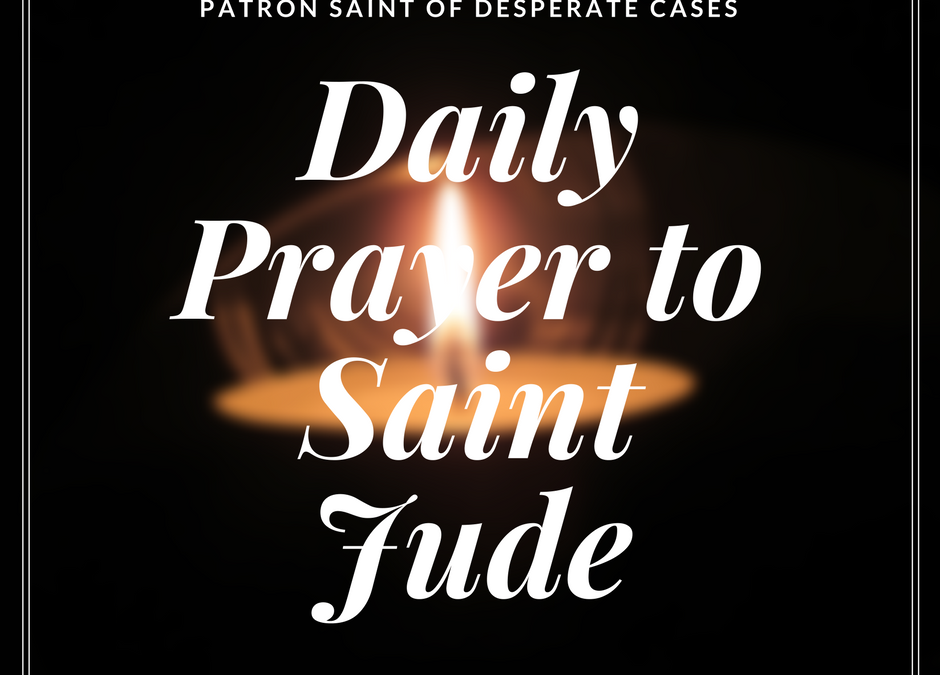 I have so much to be thankful for so many blessings and answered prayers. Thank you God! Thank you Saint Jude! I have been in a very long storm and it’s not quite over yet, but my husband has safely come through 6 heart surgeries and needs 2 more. I was working at very bad and dangerous place for years and they refused to let me leave or take FMLA time for my husband I am out of there alive, and I don’t have any enemies I wasn’t carjacked robbed, beaten up, raped, trapped in a fire, surviving even though the building was riddled with black mold asbestos all kinds of bugs. I had people try to hurt me etc, cheated on the pay, and now I just found out that they never paid the IRS with the money they were deducting. I was rumored or accused of running counterfeit $100 bills at my local Walmart and I only had $40 that my mom wired so I could buy food and gas to get back to work. The police told me that they knew that everything that I was saying was and is true! We broke down in the desert, and we called AAA and 911, but they couldn’t find us for a while and they later said that my husband myself and our dog Sampson were about 1 hour away from death, and we encountered a wild burro that could have easily gone after Sampson. My husband lost his mind for a while and felt the neighbors down the street were his grandparents and with that really had a long manic episode out in the street with guns to his head, giving them everything we had all of our $ destroying anything he didn’t give away the police said that he was just playing. He believed that his mom was trying to poison him after hanging out with his new “grandparents” and he took our dog and ran away with them to Oregon, though he was planning to go to Indiana, but refused to talk to anyone except them. I could not go home. I was with my mom + my in-laws out in CA and praying night and day, and going to the St Jude Shrine down in San Diego as often as I could. After 8 months, and then him hiding in the forest they were back. He found other scary characters and God has been delivering us from each one. For a while they thought my husband had cancer no cancer, and I have been hit with pneumonia again and again, but so thankful for miracles still getting over this latest pneumonia. Right now we’re in a storm because that whole time his doctors no one would do anything on and I forgot to mention that it turned out that his pseudo grandparents really wet Hell’s Angels, and he was running around barefoot handing out Bibles to gang members people in cartels and the pseudo grandparents were mad when he left and managed to escape. Nothing short of a miracle and answered prayers. They were sending enforcement types out to find him, and bring him back. Then there was breakins, and them saying that they would purposely fall or throw themselves down on the property to sue us or for insurance $. So it’s a MIRACLE we’re all alive, and together today! Praying the rest of the storm will soon be resolved. We’re in a financial storm trying to pay the taxes, being sued, trying to keep the utilities on, he refused to sign his name for anything including IRS and student loan income repayment refused to go or sign up for for VA and their help SSA etc. Feeling like God is calling me to go teach school especially in the lower grades, and possibly to move back east near my family. Right now we’re not near any family. Praying for total healing and restoration of everything and everyone including family. Praying that the children’s book that I have been writing will be a blessing to all who read it and it will be popular. Praying for friend Angie who is still working at the casino. She was told that if she didn’t sign a write up saying she was trying to pick a physical fight with the assistant manager in front of everyone that she’d be fired. She is totally innocent and didn’t do anything wrong. She wouldn’t even hurt a fly, and even though there was 3 of us there who were saying that this never happened they said they didn’t care, and that they wrote her up without talking to anyone. I feel like God is trying to move her out of there whether to go back to banking or to move near family in either CA or Idaho. 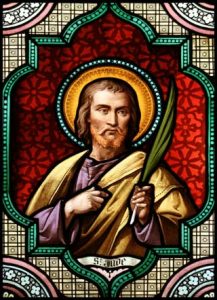